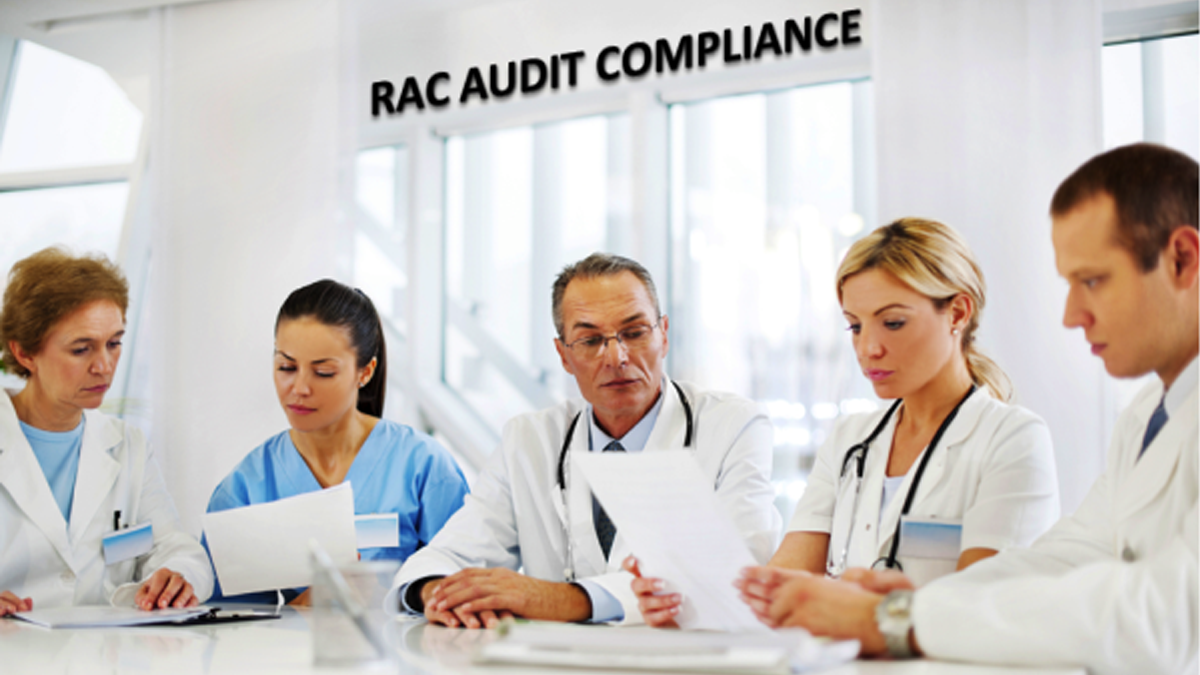 Be warned, you have great exposure to an assault on your personal economics, and potentially on your license to practice medicine from medical record audits.  Health plans; payers of all kinds have learned the potential for the recovery of thousands of dollars by challenging medical record documentation and the justification of the level of service for the diagnosis provided.  You must “audit proof” your records to withstand this assault.

Medicare reports that for each dollar in audit expenses, they recover $4 in disputing a physician’s medical record documentation in support of coding and challenging the level of service for the diagnosis listed.  This is not lost on the commercial payers, who have found that they cannot only recover money from paid claims but also creates a chilling effect on future claims coding, resulting in the unnecessary down-coding of physician claims, costing thousands.

A request for medical records or a request to visit and review charts could become a serious intrusion into your practice and could put your license to practice in jeopardy.

Treating a request for medical records access in a cavalier manner can only bring you pain and suffering. While some audits of charts are routine reviews performed by insurance companies on a sampling basis, others are the focused reviews of what you do and what you billed.  Audits that ask for number charts for review, without specifying the charts are generally randomized reviews.  However, audits that request specific patient names are generally more focused and have usually been prompted.

What stimulates an audit of your charts?

A billing pattern identified by data analysis.  This is increasing as computer programs now compare your coding pattern to that of your peers for the frequency of certain codes and diagnoses. A higher frequency of 99214 or 99215 will often trigger a challenge to your billing.

Many physicians believe that their records are being requested because they are “targeted” for complaining, giving too much care, or some other reason nefarious reason.

It does not matter what stimulated the request for records.  The records must support the coding.

A request for medical records, an audit of your charts means someone will be looking at your medical records and the billings supported by those records.  The chart review can result in action that is very detrimental to your practice, its economics, and even your license.

Health plans are required under both federal and state statutes to report all suspicion of insurance fraud.  Reporting suspicion is not making that determination and to do so does not subject the carrier to a liability for slander or defamation.

The New York State Insurance Fraud Prevention Act specifically provides that insurers and health maintenance organizations that have reason to believe that “an insurance transaction may be fraudulent, or knowledge that the fraudulent insurance transaction is about to take place, or has taken place shall, within 30 days” make a report to the New York Insurance Fraud Bureau. (N.Y. Ins. Law s405.) A fraudulent health care Insurance act is committed when any person knowingly and with intent to defraud presents, or causes to be presented, any information as part of an enrollment application or claim for payment which he knows to (i) contain materially false information concerning any material fact thereto; or (ii) conceals, for the purpose of misleading, information containing any fact material thereto. N.Y. Penal Law s176.05 (2)

While there’s an obligation to report fraud there’s always the difference between a fraudulent act and billing mistake. Regulators and prosecutors have confirmed that they will not attempt to prosecute physicians and other providers who make innocent mistakes in billing.  However, a pattern of committing the same the billing mistake repeatedly can convert that mistake into a fraudulent act.

Physicians and other health professionals can be and have been prosecuted for fraudulent billing if the prosecutor finds and is able to establish that the provider recklessly disregarded the requirements of the building statutes and regulations. “Reckless disregard” generally means that the billing provider did not pay attention to the billing requirements, did not review the billing requirements and changes to requirements, did not take necessary action to sure that billing staff was properly trained, and did not take any action to review claims for accuracy and appropriateness. 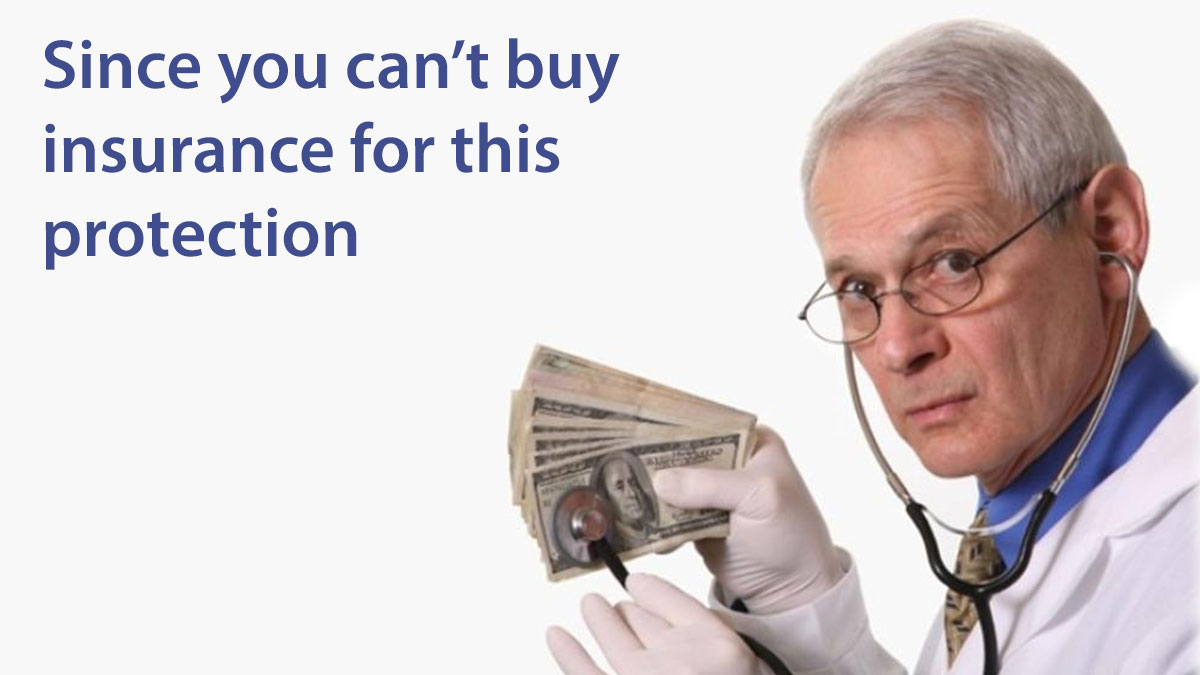 Since you can’t buy insurance for this protection 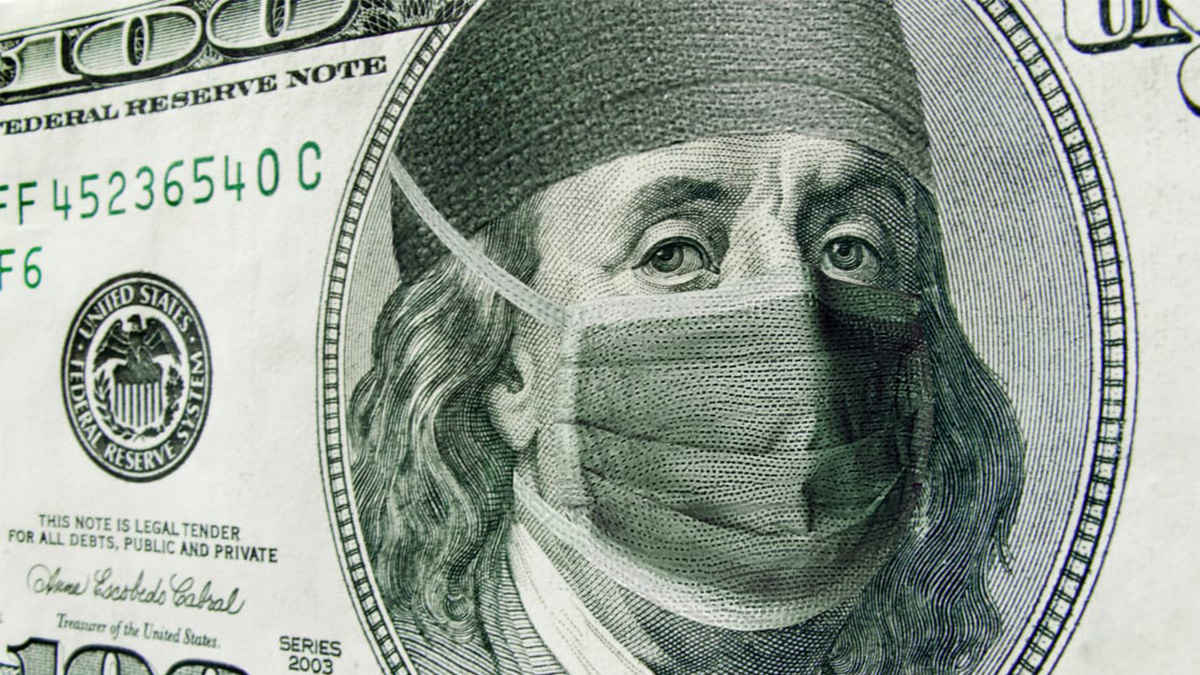 How providers can collect on outstanding patient balances