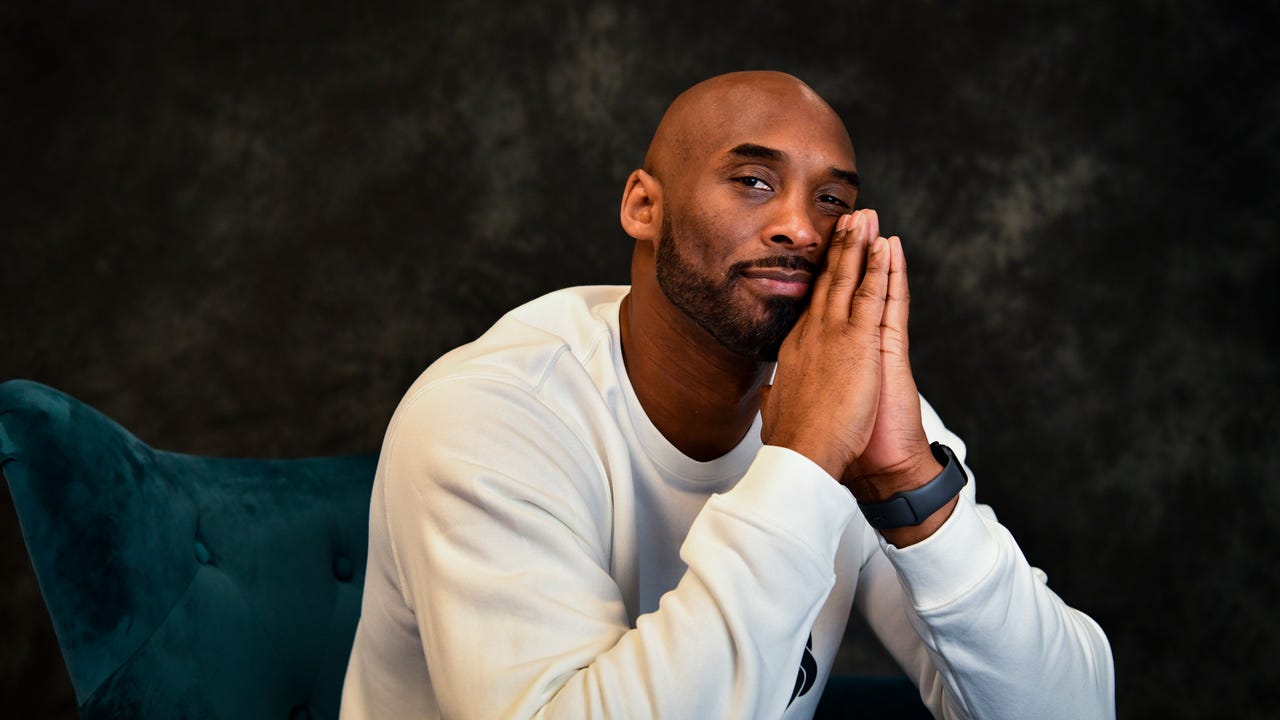 I’m still coming to terms with the tragic death of Kobe Bryant, his 13-year-old daughter Gianna, and the seven others killed in the helicopter crash.

Kobe was not just a superstar on the court. He was a dedicated father and community leader whose compassion, patience, and heart of service shone in every action.

To honor this amazing man, I want to share the lessons I learned from his Mamba Mentality that I aspire to emulate in my own life as a physician, leader, and family man.

Through my coaching of girl’s basketball in California’s Central Valley, my daughter and I were fortunate enough to know Kobe as a mentor and coach, and a person who inspired my daughter to be the best through hard work, dedication, and passion. While Kobe will live on as one of the game’s greatest athletes, he wanted to be remembered for much more than his championships and scoring records. It’s clear that he’s left a legacy greater than his legendary basketball career, and I thank him for inspiring me to strive for greatness while honoring what matters most in life.

Imamu Tomlinson is an emergency physician and CEO, Vituity 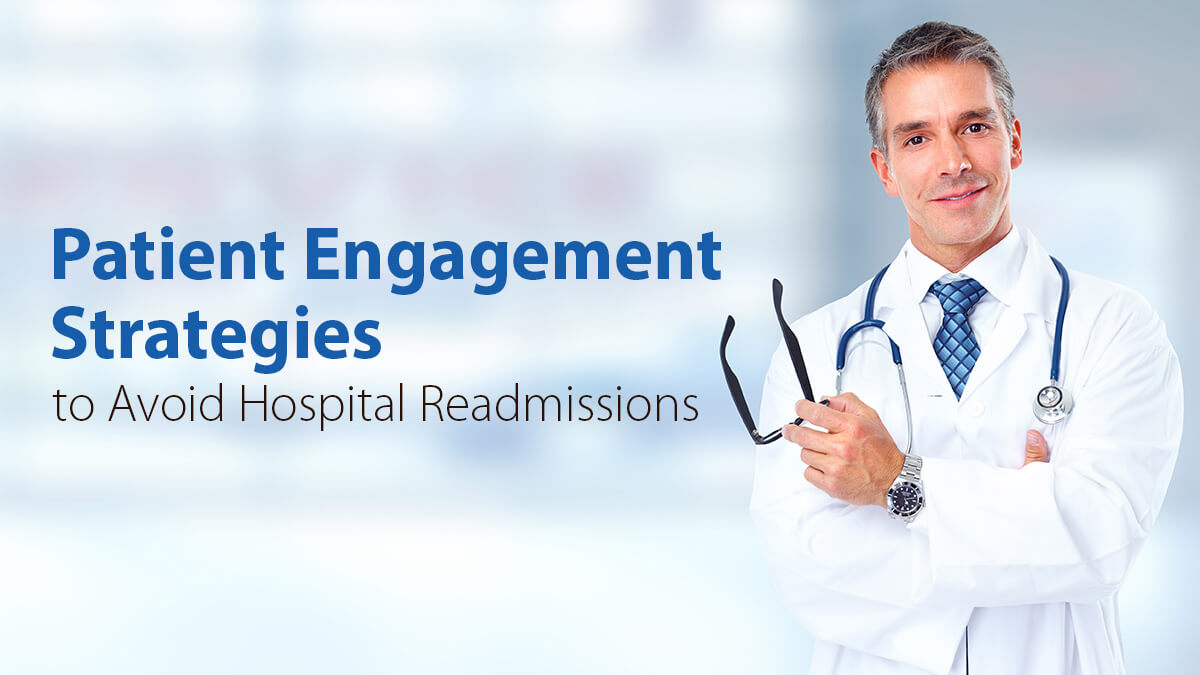 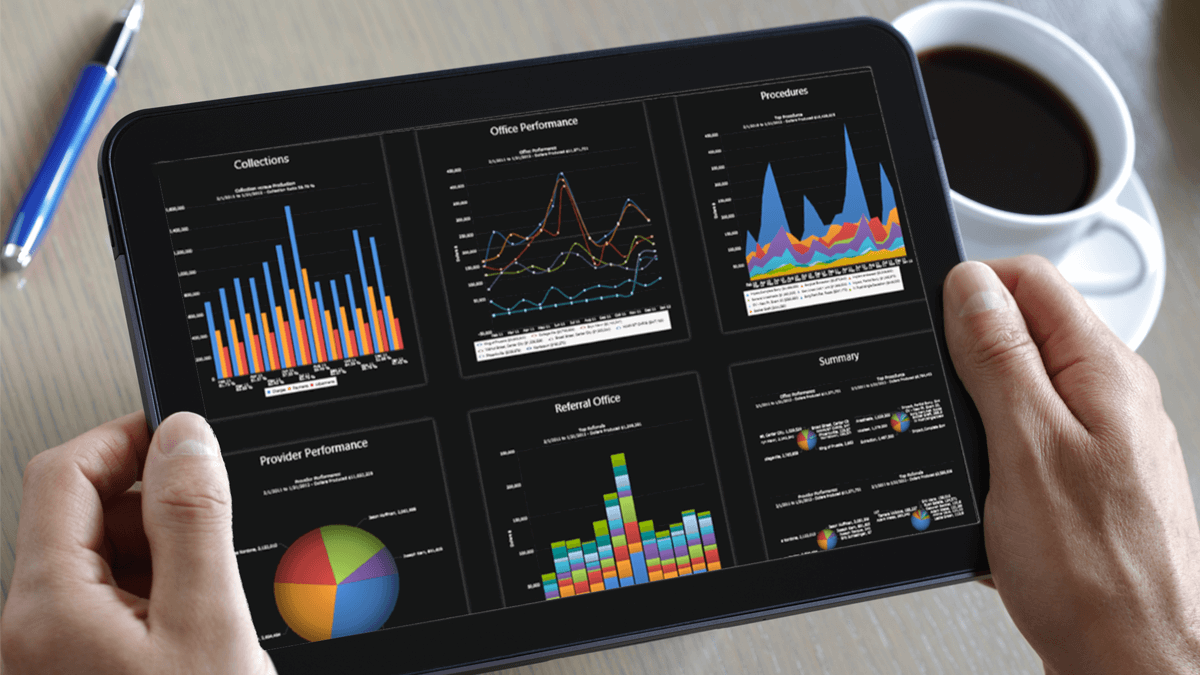 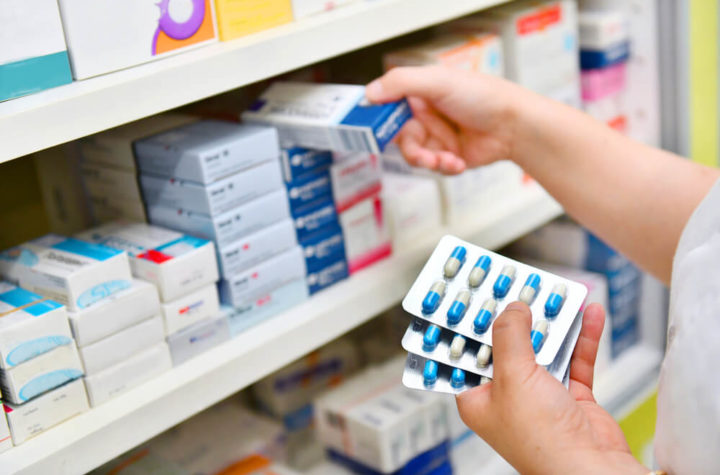 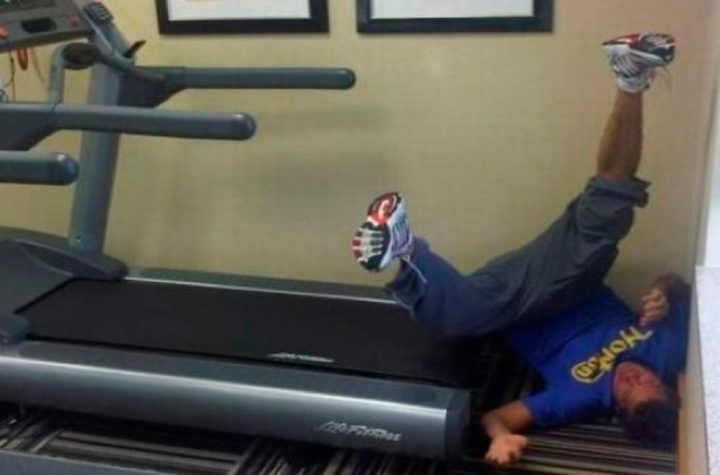 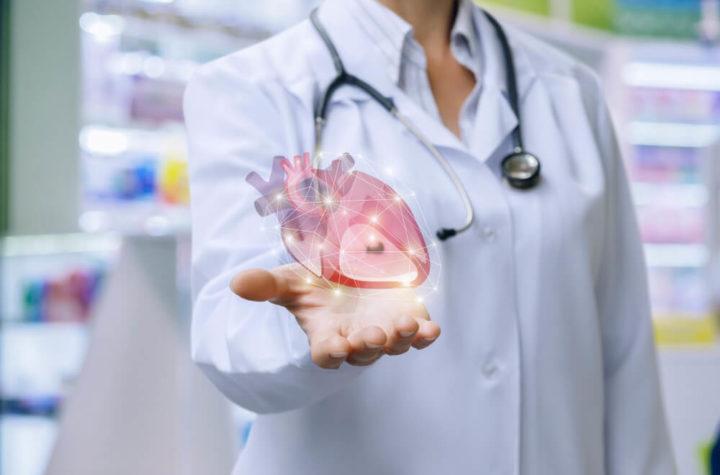